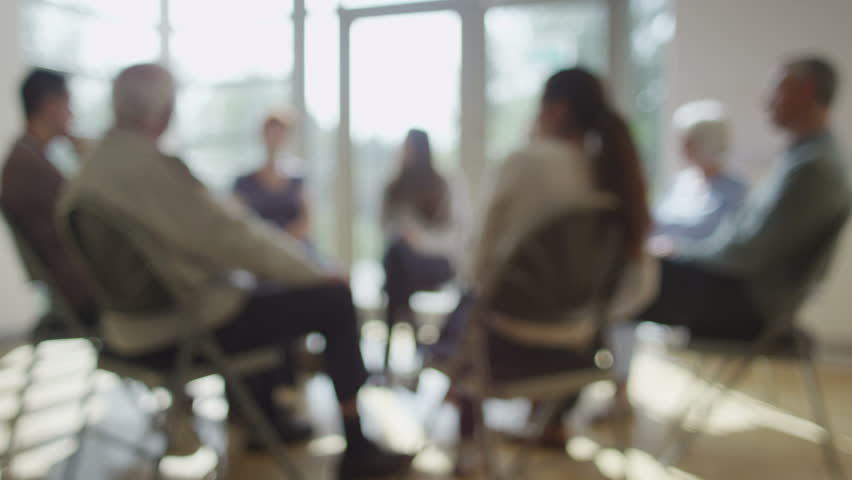 “You don’t know shit”, stated the Afro-American woman sitting across from a novice therapist. The therapist had said he knew how she felt. He had been well- trained, which meant, in his day, he had been in long-term psychodynamic therapy for years, to make his unconscious conscious. To be an astute clinician one must have been able to recognize complex psychological workings and offer up an insight-oriented comment that would further understanding of themselves, thus liberating them from destructive unhealthy patterns of functioning, opening the road to happiness.

The thought of being an ‘expert’ is quite tantalizing. After years of training, perhaps introspection, a degree, license that states our competence… we must be experts, besides, we have been made to be therapist via our personal life experience, we are honest to goodness experts. We know the truth of others and have the uncanny ability to direct the lives of others. Today, young therapist are so well versed in the workings of human functioning they are taught “tools” and given a box for carrying, like a psychological physician. I once had a therapist with such tools. She told me that what I was talking about is in the past, let go, move on. What she failed to notice it was my only past. Her gimmicky solutions did not bring me into the present moment. That ‘tool’ didn’t work. She did not know about compassionate presence with another human being. Her insensitivity was quite remarkable. She taught me how not to be an adequate therapist, at the very least. She was too busy trying to do something all the while missing me, in the here and NOW. Certainly, my reactions could be interpreted as resistance, transference or any number of complex psychological defenses based on past-unresolved matters with my mother; who doesn’t have such issues! Except, she said my past life did not matter, by her actions and words. She did emphasize the NOW. I do not disagree with being, living in the NOW, but my NOW is in part, based on my past. What I do with my NOW gives some inklings to my future, as well. This sequence is inescapable; the past influences the present, our present actions influence our future.

The young therapist took this appointment with the Afro-American woman to heart, thought about me, and much to his surprise the woman returned. Their conversation started with his apology, he didn’t know how she felt and prayed he never came close. He spoke tearfully and was obviously sincere. He did not have to say so. His way of being made it known.

What we call life is an accumulation of experiences threaded together resulting in a story, of sorts. Drama, joy, pain, unexplainable experiences, in this we must seek out the truth as Dr. Kopp did. He had to put aside all that he thought he was and give to his true nature. By doing so he connected with whatever was put before him. You have heard me quote my (one) intellectual mentor, Sullivan, stating, “we are much more alike than different”. Why is this so hard to see? We must be careful, I believe, as to how much we cling to the roles that are necessary for explaining our functioning parts in life. It is quite easy to lose who we really are.

With that said, you may wonder what the hell has this to do with Buddhism?  Nothing at all perhaps, it may only be psychobabble, in the purest form, for some. On the hand, I believe those with familiarity with Buddhism may see the pertinent in this short story.

I wrote to the therapist a few times in the past to express my admiration, comment on his books. I even hoped to have monthly supervision (intense case discussion) by traveling to Washington, DC. As things would have it, he became quite ill with neurological and brain-related problems and our conversations trailed off. He recently died, he did leave a legacy of writings, perhaps you have read some; If you Meet the Buddha in the Road, Kill Him!, by Sheldon Kopp, Ph.D.

Everything has something to teach us when we have the courage to notice.

Richard Doyo Sensei is a Lay Minister with Bright Dawn Way of Oneness Sangha.  For information about Bright Dawn and the Lay Ministry program please visit our website.